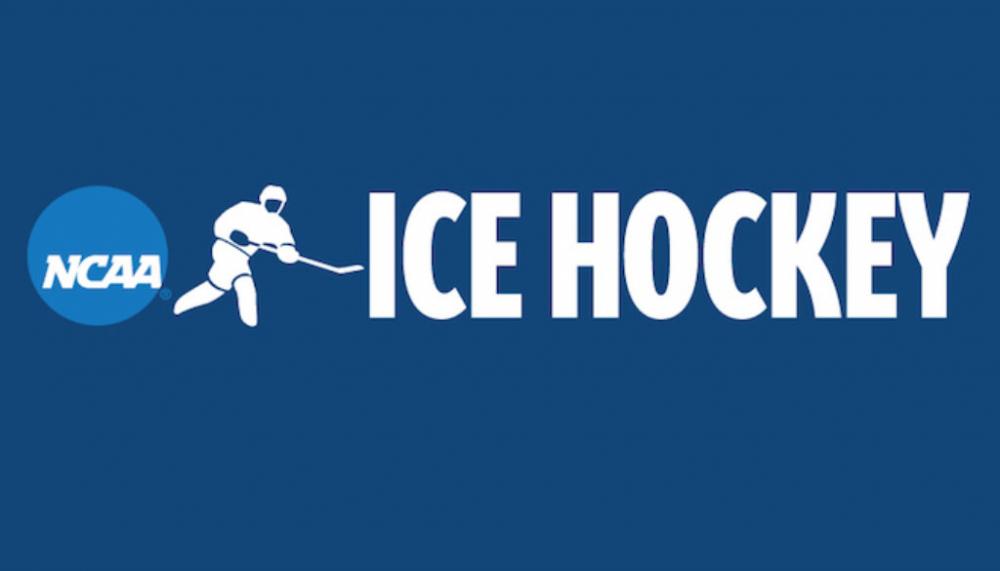 Keep in mind that the NCAA Division I Men’s Hockey Championship consists of six automatic qualifiers who win their conference tournaments plus 10 additional at-large teams selected using various criteria. For our purposes, we considered our MHR rankings, the USCHO national poll, the Pariwise rankings and the RPI – along with our MHR strength-of-schedule ratings –  in determining the at-large bids and seeding.

This year’s tournament, as always, was to consist of four regionals with the champion from each region advancing to the Frozen Four at Little Caesar’s Arena in Detroit April 9 and 11.

This year’s regional sites were going to be:

For our format, we will attempt to stick to the following schedule (any changes will be announced via Twitter). We will use the day in between games for fan voting:

Mullin 2 PPG in 3rd period to win it

Kaldis & Barron 2A each

Westlund wins it in OT after watching Leonard tie it late from the box.

North Dakota, the consensus computer pick as the nation’s top team, would appear to be a strong favorite to emerge from this group, but Penn State is battle-tested after winding up on top in the Big Ten and has proven over its short history that it can compete with the best in the land on any given night. And this is a better and more experienced AIC team than the one that shocked St. Cloud last year.

UMass Lowell already knocked off the Nittany Lions, 3-2 in overtime, this year and also has wins over UMD, BC and UMass on its resume. A revenge game for Penn State, this might be the best game to watch of the opening round.