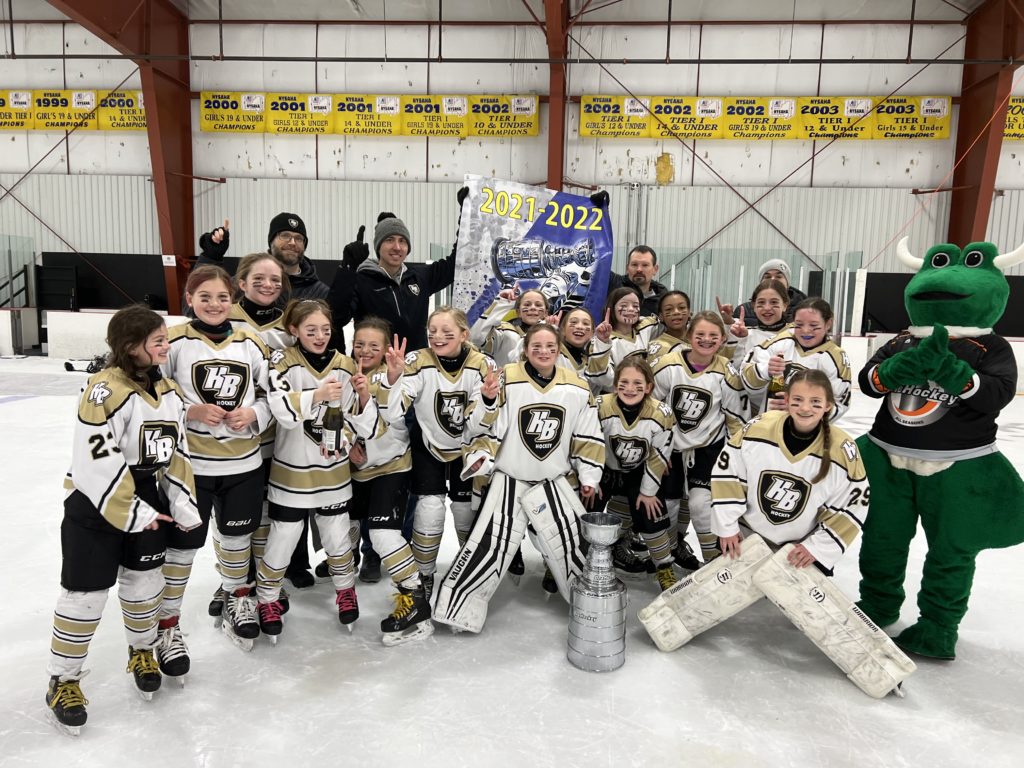 Traditionally, MYHockey Rankings (MHR) has not provided ratings for girls teams at the 10U age level. There were a few different reasons for this. MHR has continued to monitor the situation and search for possible solutions.

We think we finally may have stumbled upon an answer.

The biggest hurdle to releasing a dedicated 10U girls ranking category always has been, and still is, a lack of interplay. There simply aren’t enough games on an annual basis between 10U girls teams from different geographic regions to produce accurate 10U girls-only ratings.

Our research indicated that the interplay situation at the 10U girls age level is unlikely to change in the near future. A majority of USA 10U girls teams don’t need to travel across the country to find competitive games. And in addition to playing other local girls teams, a majority of 10U girls teams prefer to take advantage of opportunities to compete against boys squirt teams in their local areas.

That got us wondering if it might be possible to take advantage of the interplay between boys squirt teams and 10U girls teams to produce a representative 10U girls rating. Would including mixed-gender game results in the rating math calculation process at the squirt age level allow us to develop accurate 10U girls ratings, and would those ratings provide an accurate comparison between a 10U girls team and a squirt boys team?

We decided to test our new theory last season.

A few points of clarification:

The Power of Technology

Growing the Game Through Improved Scheduling