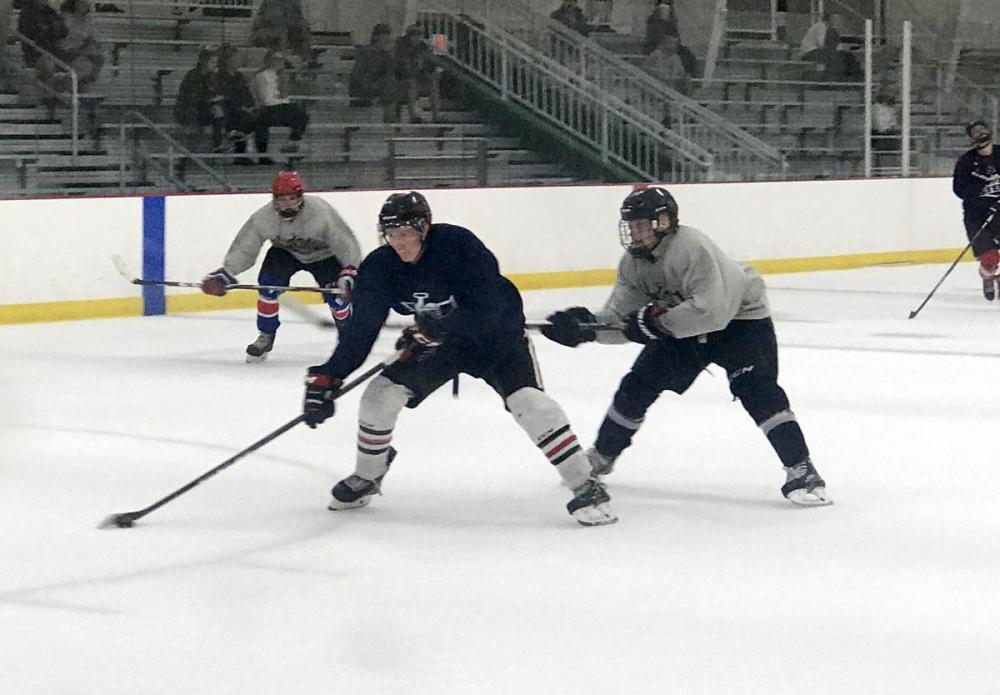 July 26, 2022
Chippewa.com photo
By Scott Lowe - MYHockeyRankings.com
Re-posted from July 12, 2020
If you have a kid playing AA or AAA hockey who is over the age of 14 you’ve probably heard the words “main camp” spoken around your house 100 or more times. If this is new to you and you are curious about what those words mean exactly, the more people you ask, the more different answers you’ll get.
Some people will tell you that kids should do as many main camps as possible to get the exposure they need to play Tier 1 or Tier 2 juniors, which is the only way that they will play NCAA hockey. That, of course, is not entirely true as there are great Tier 3 teams and leagues that send many players on to play at the NCAA level. And these camps are not cheap. The cost of doing many camps adds up quickly.
Other folks will tell you that main camps are nothing more than a money grab and a total waste of time. Some will tell you that your kids should attend camps for the experience and to see what it takes to play at the next level. And still others will tell you to only attend camps where you are truly wanted and have a relationship with the coaching staff.
As usual, the real answer lies somewhere in the middle of all that and is highly dependent on a player’s age, ability and goals.
Let’s take a step back first. What exactly is a main camp?