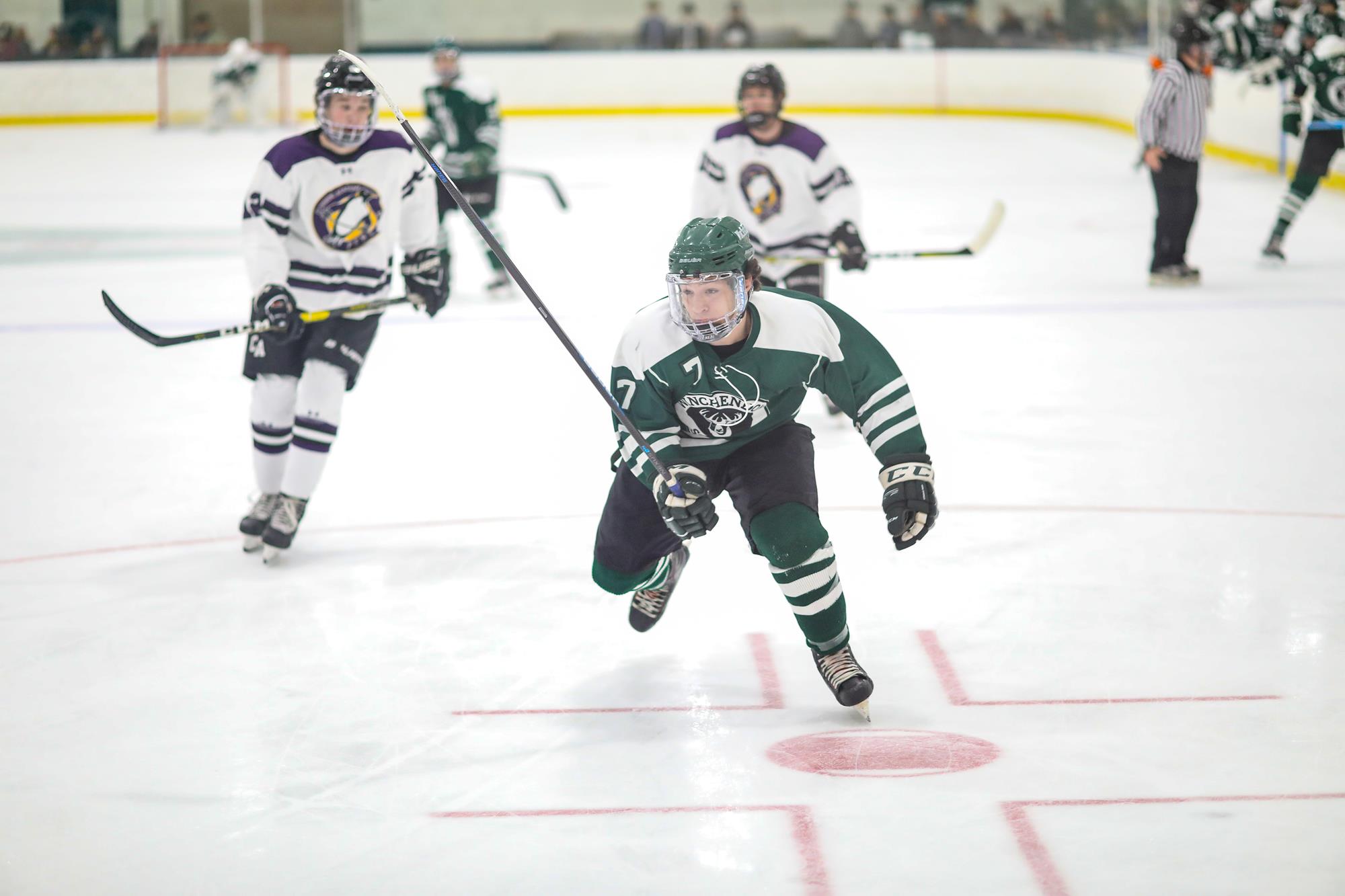 Hockey's Time-Honored Question: Should I Stay or Should I Go?