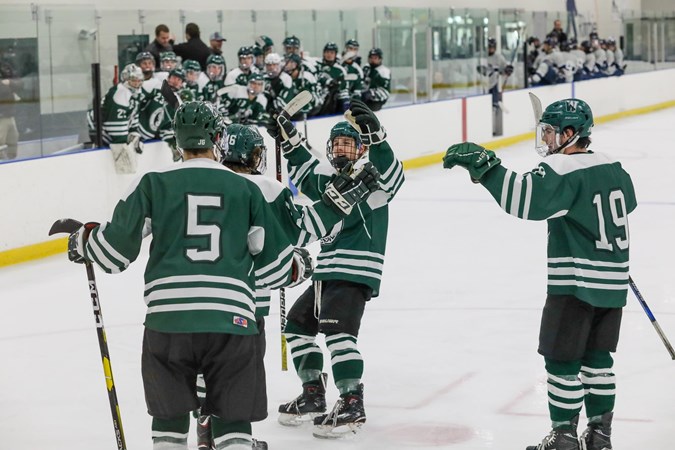 Feed Off the Kids' Excitement as We Return to Hockey