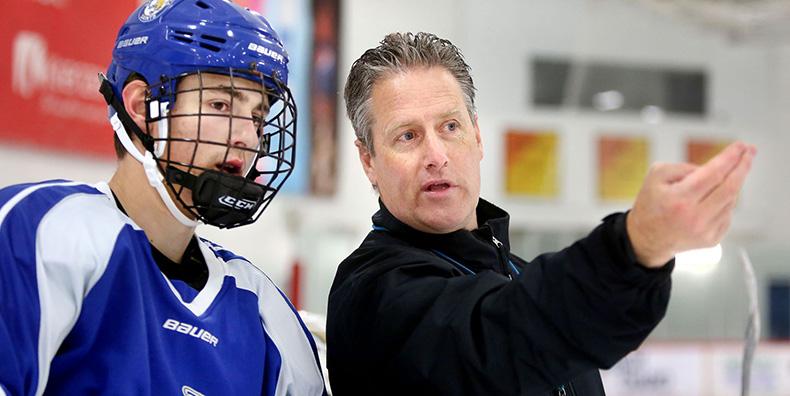 Regular Season or Tryouts, Control What You Can Control