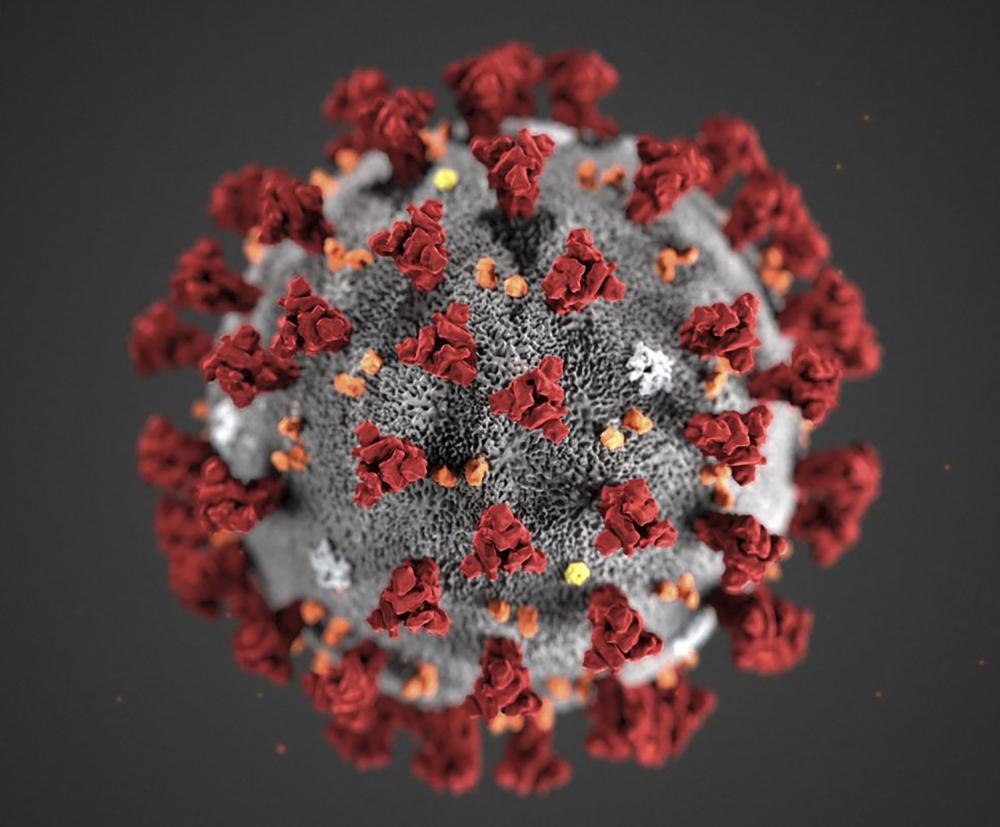 On the surface, this year appears to be no different as photos and videos of joyous championship teams and national-tournament qualifiers circulate throughout the internet. Right now, though, there is an elephant in the room that we wish we could ignore or just make go away, but unfortunately we can’t.

That elephant is coronavirus, or if you prefer CO-VID 19, and unfortunately it can’t be ignored. In fact, ignoring it might only make things worse as there are many precautions you can take that will help slow or prevent the spread of the virus and substantially reduce the odds of it finding its way into your home.

In the meantime, we’ve already seen the International Ice Hockey Federation shut down next month’s women’s world-championship tournament in Nova Scotia, and it appears as though at least a few San Jose Sharks games will be played in front of no one, moved to a different venue or postponed. On top of that, many colleges and universities are canceling games and seasons or limiting team travel and essentially suspending seasons for a few weeks to see if the situation continues to escalate.

So, while there have been no concrete decisions made regarding highly anticipated hockey events such as USA Hockey Nationals, the NCAA Division I hockey tournaments and the NHL playoffs, that elephant has begun stirring enough for us to notice.

Kids will be kids, and many are basking in the glow of their achievements and looking forward to their upcoming tournaments and playoffs. That’s the beauty of being a kid; you can dream big, but generally the focus is on today, tomorrow or even the next two hours and not on the larger picture. As adults – parents, coaches, teachers, doctors, local politicians and national leaders – it is our role to make decisions and guide our children along a safe path that will allow them to develop and live full, productive lives.

Man, it sucks to be an adult sometimes.

But here we are as adults, trusted with the responsibility of securing the futures of our children, and in some ways, our entire planet.

On one hand it’s easy to turn away and say, “Life goes on. We can’t let the virus win. More people die of flu every day than from this disease.”

And on the other hand it’s easy to overreact, become a hermit and use every possible excuse not to go to work or school and not to leave our homes.

What is the right answer? That probably depends on who you ask.

This article is not an editorial. It is intended to help people make informed decisions and arm them with information that hopefully will allow them to minimize the risk to themselves and their loved ones.

According to the World Health Organization, “Coronaviruses are a large family of viruses that cause illness ranging from the common cold to more severe diseases … Coronaviruses are zoonotic, meaning they are transmitted between animals and people … Common signs of infection include respiratory symptoms, fever, cough, shortness of breath and breathing difficulties. In more severe cases, infection can cause pneumonia, severe acute respiratory syndrome, kidney failure and even death.”

As of the morning of March 10, according to www.Worldometers.info:

And in the United States:

When examining these numbers, which admittedly don’t seem all that alarming in the U.S. and Canada at between 2.1 and 2.2 cases per million people, there are some important things to consider. Testing is not yet widespread. Certain conditions must be met for hospitals or clinics to be willing to test someone for coronavirus. Obviously, if everyone who had symptoms of a common cold ran to the hospital to get tested it would be a tremendous drain on our nation’s medical resources.

That said, there are reports from around the country that it is extremely difficult for some people with many of the symptoms to get tested. There definitely are more undocumented cases out there, and as testing expands and becomes more accessible, the numbers of documented cases will grow – sometimes at alarming rates, which may lead to often-unpopular decisions to close schools and businesses, cancel events and generally choose to err on the side of caution.

Remember, adults have to make adult decisions, and while the rulings may not always be popular, most times they are made with the health and safety of the community at large in mind.

For us, the general population, it’s important to understand that the numbers will be all over the map and there will be a ton of misinformation and widespread panic that we will not be able to control.

So, just like we tell our young hockey players to do, let’s worry about the what we can control – ourselves and how we best respond to this situation in such a way that it calms those around us and at the same time limits ours and their risk.

As of now, hockey will continue to be played at various levels across the continent. As those of us involved with the sport know, hockey features a lot of close contact with groups and individuals that could potentially contribute to the virus spreading quickly throughout a team or organization.

When you consider all the time spent together in tight spaces such as locker rooms, the bench and weight rooms; the shared water bottles; the carpools to practices and games; and the on-ice contact with opposing players, coaches and officials, it’s pretty miraculous that there aren’t more scares such as coronavirus associated with the sport.

Many of the precautions we can suggest that teams take are the same precautions everyone should be taking and also involve behaviors that we should be reinforcing on a daily basis anyway. Being extra careful is even more critical for members of teams who spend a considerable amount of time in close contact with groups of people, including opponents and game officials, who may have been exposed to the virus. And of course there is no way of knowing where others using the same locker room, weight room and other shared facilities have been or what potential contact with the virus they may have had.

Basic Precautions for Everyone:

Precautions for Your Team & Organization:

Much of this might seem like common sense, and hopefully many of these suggestions are actions you take on a regular basis already. While there may be no vaccine to prevent coronavirus at this point, by playing it safe and being smart, hopefully we can slow down the virus’ spread and increase the chances that our young hockey players will continue to be healthy and have the opportunity to finish their seasons without interruption.