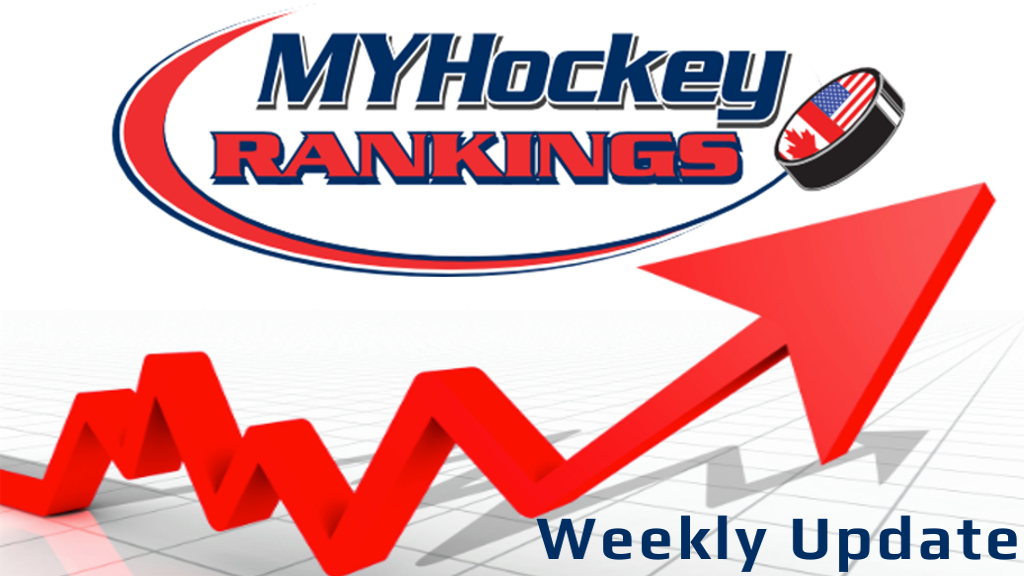 MYHockey Week #29 rankings are now available.  Volunteers and members entered just over 2500 games this past week.  We currently have 18,058 teams ranked, topping the 18k mark for the first time ever.

Ontario Hockey Federation U13, U15 and U18 AA and A Championships are taking place this upcoming weekend if you are still looking for some hockey.  Schedules can be found here.

We will continue to update 2021-22 fall/winter season games in MHR over the next month and eventually start preparation on the 2022-23 season which will be released on June 1, 2022.