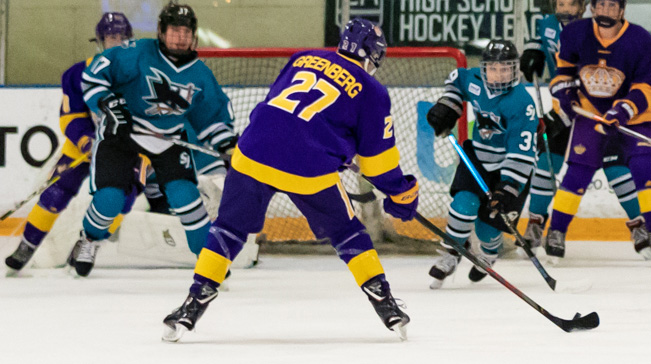 Week 22 MHR Games of the Week - District Play is Underway!

District Tournament play has begun in the United States as boys’ and girls’ Tier 1 teams embark on the the final legs of the journeys that they hope will culminate in a trip to USA Hockey National Championships. State tournament play, which also determines Nationals berths at the Tier 2 level, also has gotten underway in recent weeks.

This year’s USA Hockey Nationals are scheduled to take place between March 30 and April 4 in the following locations:

The following Tier 1 teams already have qualified for Nationals:

USA Boys Tier 1 teams in the Pacific District are in action this weekend in Irvine, Calif., competing for Nation’s berths at the 14U, 15U, 16U and 18U age levels. Play got underway in all age groups Thursday and continues through Sunday.

The complete schedule and results can be found by CLICKING HERE. All games are being played at Great Park Ice & FivePoint Arena in Irvine and can be seen live and on-demand at www.LiveBarn.com.

Teams competing in the Pacific District Tournament include:

Top 14U matchup of the weekend:

Top 15U matchup of the weekend:

Top 16U matchup of the weekend:

Top 18U matchup of the weekend: