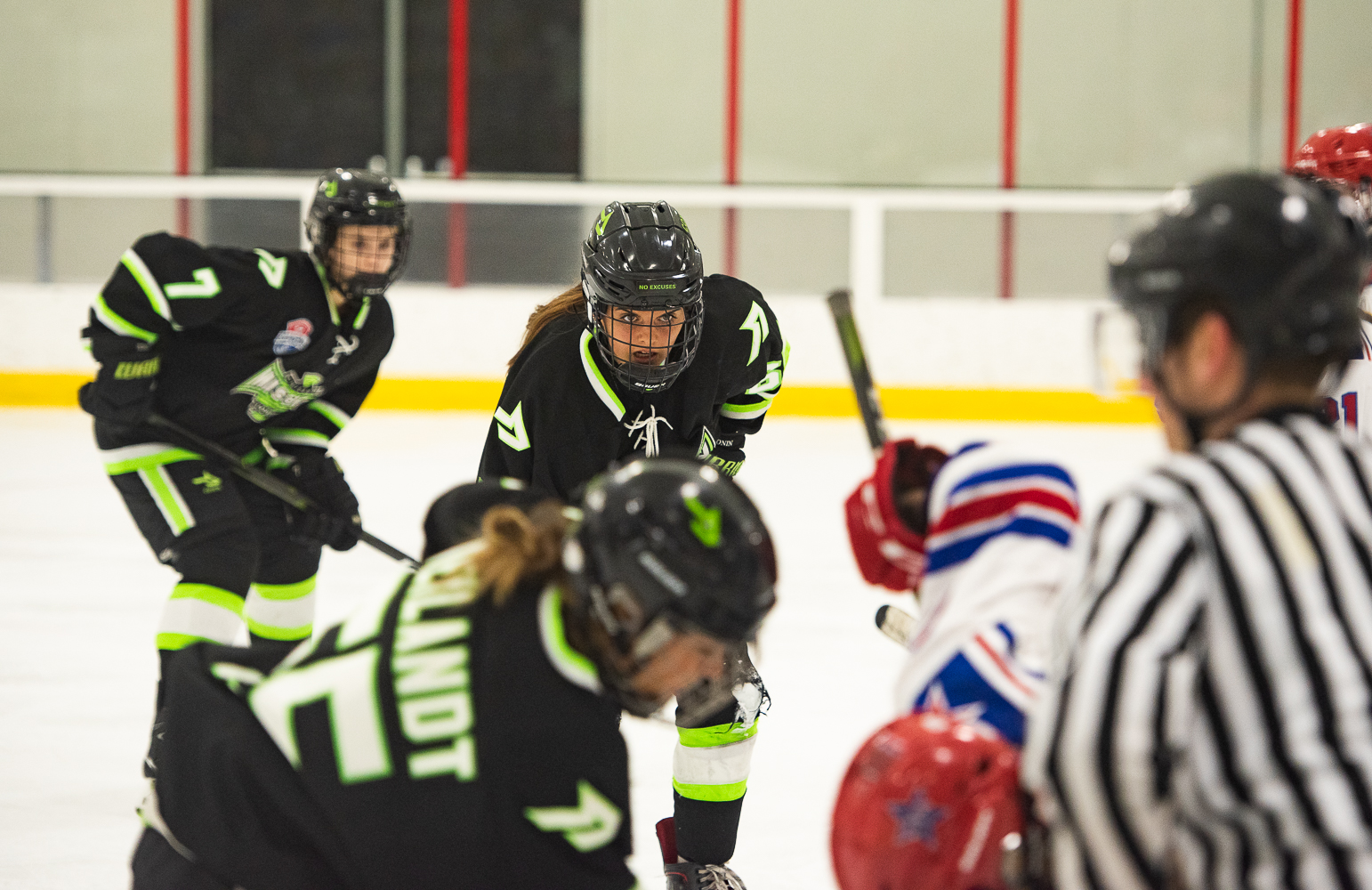 USA girls’ Tier 1 hockey takes center stage this weekend as Minnesota hosts many of the top 14U, 16U and 19U programs from all over the United States as part of the CCM High Performance Girls Tier 1 National Invitational Tournament (NIT) at Andover Community Center and Schwan Super Rinks in Blaine.

Top teams from Minnesota, many of which are ranked among the nation’s elite, will take on top Tier 1 programs from other parts of the country in the event, which started Friday and runs through Sunday. Three of those games are featured as Week 5 MyHockey Rankings Games of the Week.

The 14U games can be viewed live via webstream by CLICKING HERE. Games in the other age groups should be available on LiveBarn.

In addition, we turn to one of the top girls’ leagues in the country, the New England Girls Hockey League (NEGHL) for our 12U matchup featuring the Nos. 3 and 4 teams in that age group. This contest also can be viewed on LiveBarn.

This replica watches is a key NEGHL Fall Season matchup between the league’s third- and fourth-place teams. Despite their rankings, Bay State is in third place with a 6-2-1 league mark, while the Spitfires are fourth at 6-4-0. These two teams split a pair of one-goal decisions earlier in October. The Spitfires are 9-5-0 overall. They have outscored their opponents, 66-27, thus far and 49-23 in league play. Meanwhile, the Breakers have posted a 43-14 scoring differential in NEGHL play and 59-19 overall in compiling an overall record of 10-3-1. Other than the loss to the Spitfires, Bay State is 9-2-1 in against the rest of its schedule, with the only other losses coming against eighth-ranked Assabet Valley and the No. 14 Rhode Island Sting. The Spitfires have suffered two of their losses at the hands of the top-ranked Boston Jr. Eagles by a total of three goals.

The Mission bring a sparkling 18-1-0 record into this NIT contest as they look to upset the top-ranked Green Giants. Minnesota is 16-2-3 and has outscored its opponents, 98-20, while Chicago has compiled a goal differential of 88-19 against its foes. The Green Giants knocked off No. 27 Team Colorado in an early game Friday by a 7-0 score. They have won three straight games, and both of their losses have come at the hands of the second-ranked Minnesota Lakers. The Green Giants also beat the Lakers, 6-0, Oct. 2 and tied them 1-1 earlier in the year. They have wins against the Nos. 2, 4, 5 and 9 teams in the nation and have tied Nos. 2 and 6. Chicago has recorded seven shutouts on the year and allowed one goal or fewer 12 times. The Mission’s lone setback came against No. 8 Little Caesars Sept. 12, but they also beat LC two other times earlier in the year.

Perennial national-powerhouse Shattuck takes on a Jr. Flyers team that is part of a program that Is now consistently producing top-10 teams across several age groups. Shattuck entered the weekend with a 10-3-0 record and having outscored its opponents, 52-22. The Sabres opened the season by losing two of their first three contests, but they have gone 9-1-0 since. The only loss in that span came against No. 8 Little Caesars by a 4-0 score. Those two early losses came against No. 2 Minnesota Elite MSP Grey, but they bounced back to avenge the loss to Little Caesars and also knocked off No. 10 Minnesota Elite Tradition Vegas. The Jr. Flyers came into the weekend with a 12-5-2 record, with four of the losses coming at the hands of the No. 6 Chicago Mission (twice), the 10th-ranked Bishop Kearney Selects and the No. 1 East Coast Wizards. They also beat and tied No. 8 Little Caesars, beat Bishop Kearney, beat No. 13 North American Hockey Academy and have outscored their foes, 55-41.

Another huge NIT matchup, these two teams meet for the first time this season with the Mission bringing a 14-3-1 record into the weekend and Minnesota Elite Black sporting a 14-4-1 mark. Chicago had gone unbeaten in 11 of its previous 12 outings leading up to the event, with the only loss during that stretch coming against top-ranked Little Caesars, 6-4, Sept. 26. The Mission also beat LC, 3-2, Sept. 16 and fell to them, 3-1, Sept. 5. They skated to a scoreless tie against No. 9 Bishop Kearney Selects Sept. 17. Chicago, which was scheduled to play the third-ranked Jr. Flyers Friday, suffered its only loss to a team other than Little Caesars when it dropped the season opener to the No. 12 East Coast Wizards, 3-0. The Mission have outscored their opponents, 68-24. Minnesota Elite Black was 15-4-1 heading into the weekend and had outscored their opponents, 92-39. They beat Little Caesar’s, 5-3, Thursday and are 13-2-1 in their last 16 outings. Elite Black has gone 2-2-0 vs. No. 5 Shattuck-St. Mary’s Prep and suffered its only other losses to Shattuck’s 20th-ranked second team and No. 21 Minnesota Northern Elite Green.