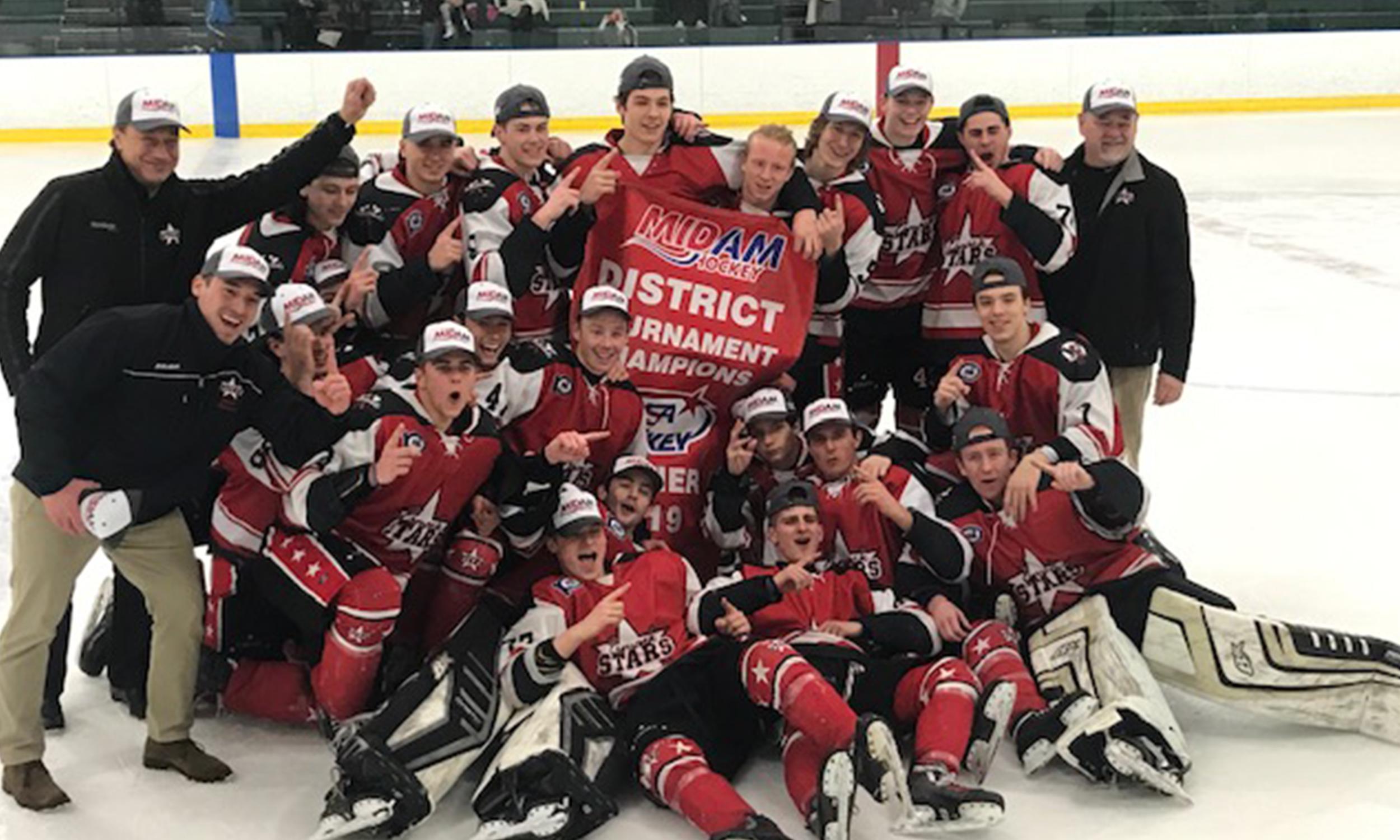 What a great time of the year for youth hockey!

Our first set of rankings weas released this week, and top teams from all over the United States are traveling to other parts of the country to take on other top programs in tournaments or exposure events. Hopefully, we aren’t too far away from having accurate Canadian rankings and being able to determine the top matchups there as well.

Welcome to our Week 2 Games of the Week!

This is our first Games of the Week feature of the season since the first rankings were just released, but it does include upcoming games that will be part of our Week 2 rankings. Interplay among top teams ramped up last week with the USHL Fall Classic and continues this week with the NAPHL Showcase in St. Peter’s, Mo., and other similar events around the country.

This week’s Games of the Week include Tier 1 Boys matchups from various locations in the U.S. In the future we will try to maintain a balance of boys, girls, Tier 1, Tier 2, U.S. and Canadian games featuring as many different teams throughout the season as possible.

If you know of any great upcoming matchups, please reach out and let us know by messaging our Twitter account @MYHockeyRanking or sending an email to scott@myhockeyrankings.com. Please include the following information if you would like your game or games to be considered:

6. Time (note if this is Eastern, Central, Mountain of Pacific)

8. Is this a league game? Which league? If so, where are the teams in the standings?

9. Is this part of a tournament or showcase? If so, which one?

10. Results if the teams played before and any interesting facts you might have about players from both teams (stats, college commitments, all-star recognition, etc.).

11. Links to rosters, team stats or anything else of interest.

Here are this week’s Games of the Week:

A local Boston rivalry is renewed in Massachusetts during the first weekend of October in this matchup of top-six foes. The Jr. Eagles are off to a 3-1-2 start after facing the most difficult schedule among the top-five teams to date. They opened the year with a 2-2 tie vs. the No. 4 Anaheim Jr. Ducks and went 1-0-1 vs. the seventh-ranked Mid-Fairfield Jr. Rangers. The Jr. Eagles suffered their only loss against No. 8 Providence Hockey Club, 6-3, and have outscored their opponents, 24-12. Also having tied Anaheim, the Jr. Terriers are 5-2-1, with the setbacks coming against Providence and No. 2 New Jersey xHockey Academy. They also beat the ninth-ranked St. Louis AAA Blues, 5-1, and have outscored their opponents, 26-10.

A great matchup of High Performance Hockey League and Michigan rivals kicks off the month of October as these top-10 teams collide at USA Hockey Arena. Compuware has opened the season with a 4-3 record despite facing the most difficult 14U schedule to date in the country. They faced off three times vs. top-ranked and 14-0 Shattuck-St. Mary’s, dropping a pair of two-goal decisions and suffering a 6-1 setback. Compuware posted early victories against No. 13 Fox Motors and the No. 12 Minnesota Blades. They have outscored their opponents, 26-25. Little Caesars is 7-2-1, with the only losses coming vs. No. 2 Chicago Mission and No. 3 Pittsburgh Penguins Elite. They tied Fox Motors and earned victories vs. the 10th- and 19th-ranked teams while outscoring their foes, 42-19.

The Jersey boys head south for an early-season three-game test against No. 11 Dallas Stars Elite. The Stars are 6-1-0 and have outscored their opponents, 29-13, with their only loss coming at the hands of the 26th-ranked Anaheim Jr. Ducks. Their best wins have come vs. the No. 11 Minnesota Blades and No. 30 Seacoast Performance Academy. The Hitmen are 6-4-1 and have solid wins vs. the 15th-ranked North Jersey Avalanche and No. 25 Cape Cod Whalers. They have outscored opponents, 33-21.

A pair of 18U powerhouses square off in this weekend’s North American Prospects Hockey League Showcase outside of St. Louis. Looking to repeat last year’s trip to USA Hockey Nationals, the Stars have gotten off to a strong 8-2 start and hope to hand the 6-0 Knights their first setback of the season. NorthStar has pounded its opponents thus far to the tune of a 45-6 scoring differential, allowing zero or one goals in all but one outing. The game against Esmark will be the Knights’ first against a highly ranked foe. The Stars also have posted an impressive 58-20 scoring differential, with their only losses coming against the No. 35 New Jersey Titans and No. 53 Jr. Flyers. They beat the top-ranked 18U Tier 2 Minnesota Moose, 6-1.