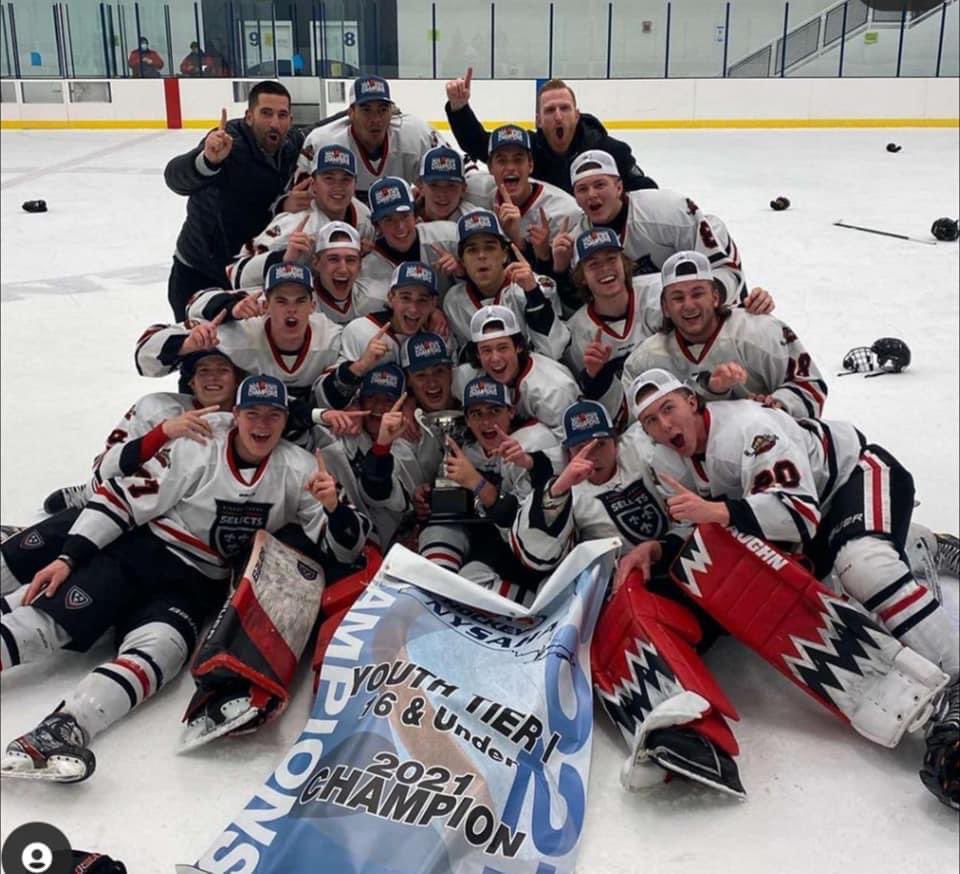 USA Hockey Boys' Tier 1 National Championships at the 14U, 15U, 16U and 18U levels are scheduled to take place April 28 – May 3 in various locations around the United States. Usually held the first week of April, Nationals were pushed back a few weeks as a result of the late start to the 2020-21 season and the many pauses in the season that resulted from the spread of COVID-19.

The final Nationals automatic watches berths were decided this past weekend as the New York state champions were determined in tournament play there. Normally at the Tier 1 level, 12 teams earn bids in each age group by winning their district or state championships, while four additional clubs receive at-large berths or qualify by winning league titles. That process has been altered somewhat this year with Massachusetts announcing in January that it would not hold its annual state-championship tournament.

Congratulations to the New York Teams that claimed their berths over the weekend – the 14U second-ranked Bishop Kearney Selects, 15U 11th-ranked Buffalo Jr. Sabres, 16U fourth-ranked BK Selects and 18U third-ranked Rochester Coalition – and the other teams that either qualified previously or have been awarded at-large berths.

A quick glance at the MYHockey national rankings at each age group reveals the following:

Below is an updated breakdown of the teams that will compete at Nationals in each age group from each district:

If your team or club has received an at-large bid to Nationals and it is not posted here, please let us know via an email to scott@myhockeyrankings.com.