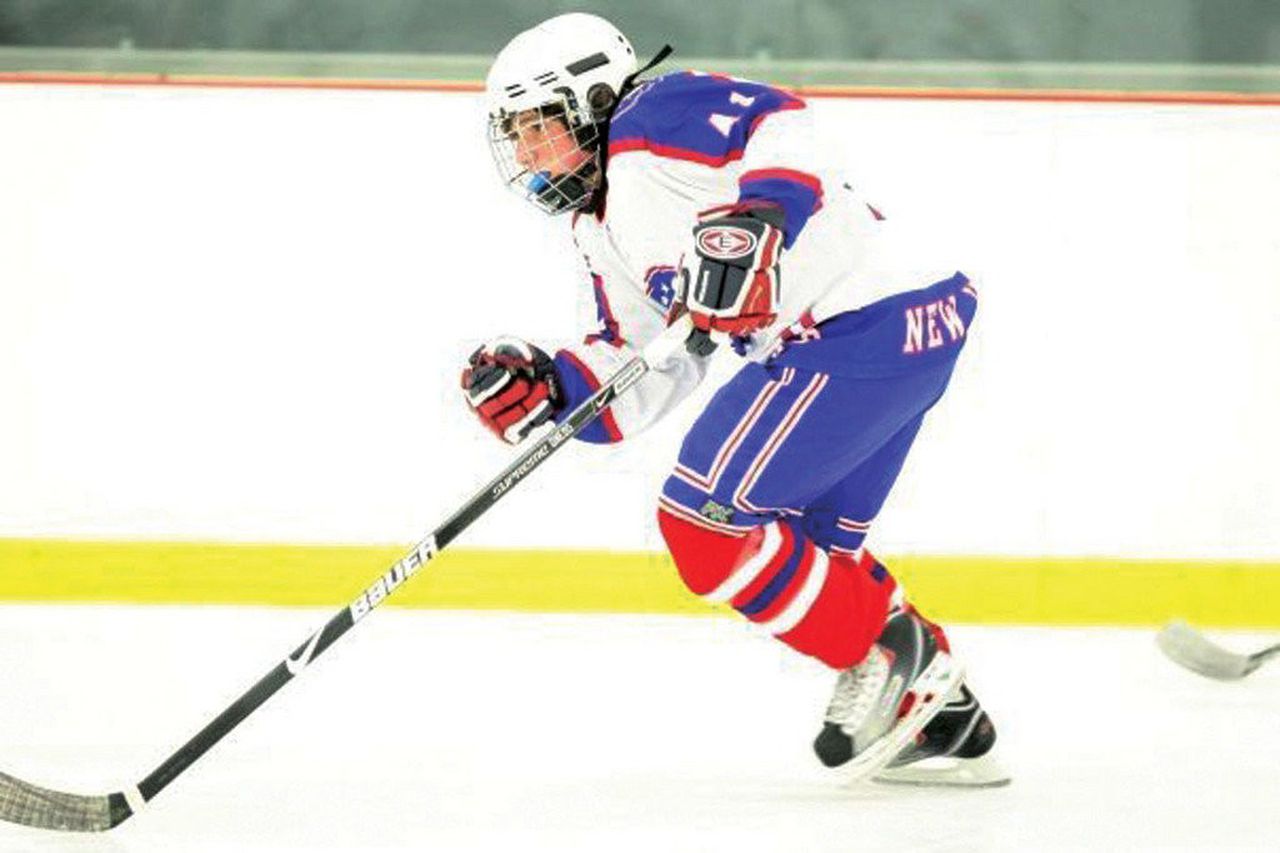 Week 24 MHR Games of the Week

It’s playoff time as the 2020-21 youth hockey season continues to wind down. This week as league, state and district tournaments roll on around the United States, we move our focus to league playoffs at the boys’ Tier 1 level in the Atlantic Youth Hockey League and the Michigan girls’ Tier 2 state playoffs. We also return to Ohio again this week for a great boys’ 18U matchup in the SuperSeries AAA Columbus Invitational.

Our Week 24 Games of the Week from the AYHL feature a pair of top-13 14U Tier 1 boys’ teams as the No. 6 New Jersey Colonials take on the No. 13 North Jersey Avalanche in the semifinals Saturday. We head west to Ohio for a top-14 matchup at the 18U boys’ Tier 1 level Saturday between the No. 8 Maine Nordiques and No. 14 Northwood School out of Lake Placid, N.Y.

On the girls’ side in the Michigan Tier 2 state tournament, the fourth-ranked Northern Michigan K-Stars take on the No. 35 Midland Hornets in Dearborn Saturday, while No. 28 Belle tire faces the No. 29 St. Claire Shores Saints. The playoff round will take place on Sunday as Michigan determines who will be its Tier 2 representatives at USA Hockey Nationals next month.

The Colonials and Avs meet for the fourth time this season in the preliminary round of the AYHL Playoffs outside of Philadelphia. New Jersey owns a 2-0-1 advantage in the season series, but the two teams skated to a 3-3 tie in their most recent meeting Jan. 30. The Colonials won the other two meetings by a combined 9-2, including a 4-0 shutout. They have gone 19-6-4 during their COVID-shortened season, outscoring their opponents by a 174-63 margin. New Jersey was a 16-0-1 in league play to capture the top seed, outscoring its foes, 135-20. North Jersey, meanwhile, was 11-3-2 to finish with 24 points, two points behind the second-seeded New York Saints. The Avs have outscored their league opponents, 95-31. They are 24-12-4 overall and have posted a 188-101 scoring margin overall. The Colonials enter postseason play on a three-game winless streak (0-1-2), but those games were against the No. 2 and 3 teams in the country and included ties vs. the second-ranked Bishop Kearney Selects and third-ranked Boston Jr. Eagles. Prior to their loss to the Jr. Eagles March 14, they had gone 15 contests without a loss (12-0-3). The Avalanche are unbeaten in their last five outings entering the playoffs (4-0-1), a streak that includes victories over the Nos. 23 and 26 teams and was preceded by close losses to the 11th- and 15th-ranked clubs. The AYHL 14U championship game is scheduled for Monday at 12:15 p.m. at Iceline Rink 2.

The Maine Nordiques look to continue their season-long climb up the 18U Tier 1 rankings this weekend at the SuperSeries AAA Columbus Invitational. They opened play in the tournament Friday with a 5-1 victory against 20th-ranked Nichols School. Prior to that, Maine had not played since Feb. 21, but faced a daunting schedule prior to the break, falling to top-ranked Pittsburgh Penguins Elite, 4-2, that day, tying No. 3 Mount St. Charles Academy, 4-4, Feb. 20 and routing Pens Elite, 8-2 Feb. 14. The Nordiques also dropped a 4-0 decision to Pittsburgh Feb. 13. They brought a 31-5-2 overall record into this weekend’s event and had outscored their opponents, 172-76. Maine is 7-2-1 in its last 10 contests. Northwood is finally on track after waiting more than two months between its first game Oct. 2 and its second contest Dec. 16. They are 8-5-2 since starting their season, which also featured another break of longer than a month between Jan. 10 and Feb. 27. Northwood has played eight games against strong teams since returning to action, going 4-3 and winning their last four outings. Two of those four victories came against No. 23 Victory Honda and No. 7 Culver Academy. They have outscored their foes, 56-37, on the year. The tournament’s title game is slated for either noon or 12:20 EDT at Chiller Ice Works.

Northern Michigan and Midland faceoff as the two teams strive toward what they hope will be a state title and a trip to USA Hockey Tier 2 Nationals in late April. The K-Stars entered the tournament at 19-13-0 during a season that saw them go more than two months without playing a game between November and January. They had outscored their opponents on the season by a 100-49 margin entering the tournament and opened play in the state playoffs with a 4-3 shootout win vs. No. 31 Little Caesars and an 8-0 shutout of the Troy Lady Sting Friday to improve to 21-13-0 and extend their winning streak to three games since a 4-1 loss to the No. 8 Grand Rapids Griffins March 6. The K-Stars followed that up with a 1-0 victory against a Grand Rapids team they might face later in the state playoffs the following day. They are 8-1 in their last nine contests. Midland is 18-10-3 overall and has outscored its foes, 76-46. The Hornets also are 2-0 in the playoffs after beating Troy, 2-0, and Little Caesars, 4-2, Friday. Those wins extended their winning streak to four games since a 2-1 loss to the No. 17 Kensington Valley Warriors Feb. 28. They are 5-1 since a 4-1 loss to the K-Stars Feb. 26 that was part three-game skid. Like Northern Michigan, Midland didn’t play any games between Nov. 14 and Feb. 20.

Belle Tire and St. Claire Shores meet for the third time, with BT owning a 1-0-1 advantage in a season series that included a 1-1 tie and a 4-2 Belle Tire victory. BT entered the postseason at 17-11-4 during a season that featured a month-long COVID break. They had outscored their opponents, 92-58, entering the weekend and had won three straight games since a 1-0 loss to the No. 26 19U Steel City Selects March 6. Belle Tire also fell to the No. 10 Selects’ 16U team, 4-2, and No. 30 Philadelphia Jr. Flyers March 5. Prior to that short skid they had won five of their previous seven contests. St. Claire Shores has only played 21 games during their COVID-affected campaign, posting a 6-9-4 record entering the state playoffs. The Saints were 1-4-1 since returning to action Feb. 8, with the lone victory coming against No. 31 Honeybaked, 4-2, Feb. 25. Their last game prior to the playoffs was a 2-0 setback against No. 9 Little Caesars Feb. 27. St. Claire Shores had scored 43 goals and surrendered 46 entering the state tournament and opened the event with a 4-0 loss to Little Caesars Thursday and a 3-1 victory against Grand Rapids Friday. Belle Tire fell to Honeybaked, 3-1, Thursday before knocking off the Northern Michigan K-Stars, 7-0, Friday to make Saturday’s matchup a big one.