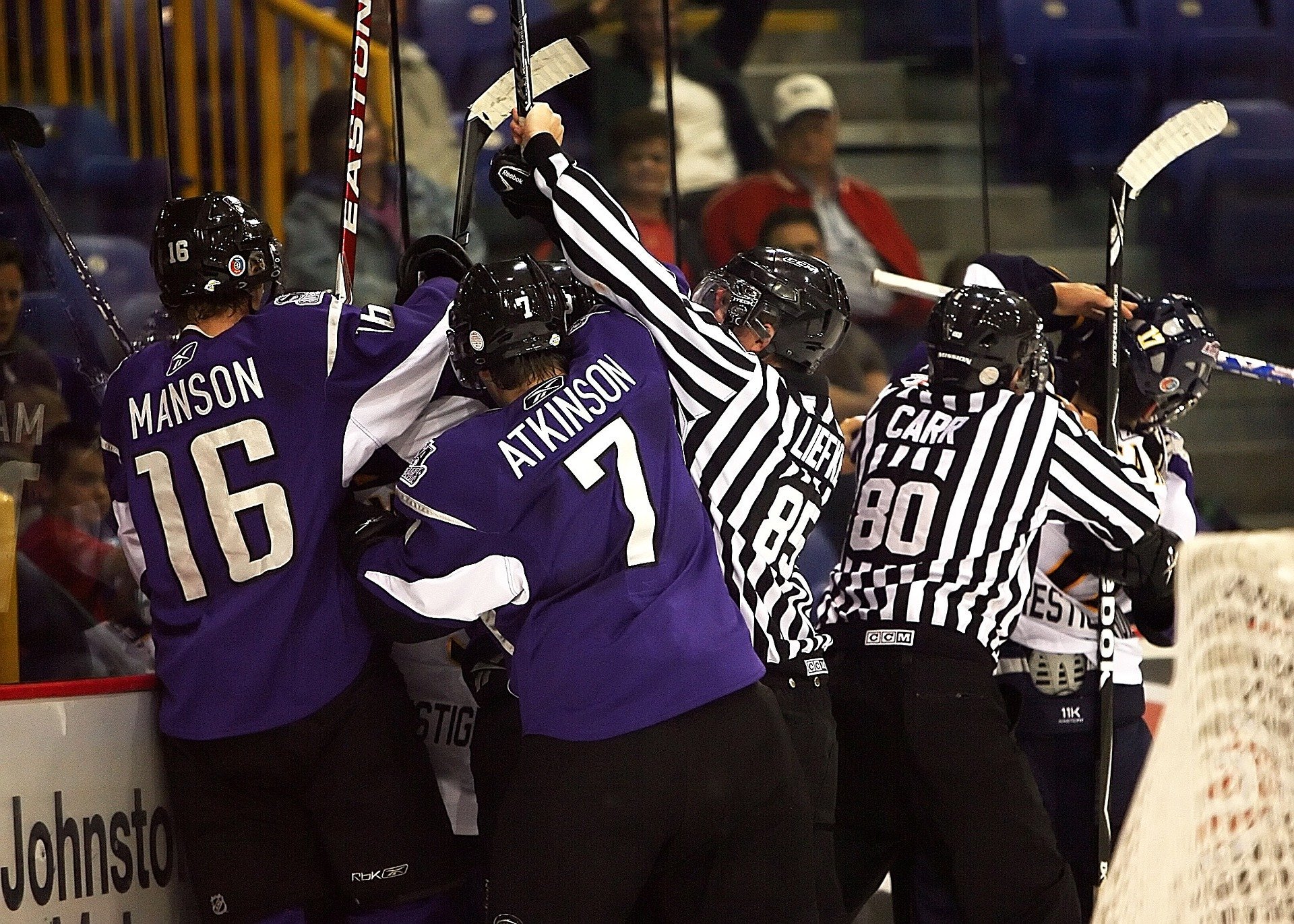 Due to youth hockey beginning to return to normal in most geographic areas, MYHockey Rankings has decided it is time remove our previously implemented unsanctioned game rule.

MHR is returning back to our main guiding principle, “EVERY game played should be entered and should count unless a MHR game rule below violated. So, whether the game was a "scrimmage", or a tournament championship game, it should be entered into MYHockey. That said, there are exceptions that we detail on the Game Rules page. Please note that we understand that teams might want to have a "non-counting" game. We get it. It's really easy to do. Simply have the coaches agree BEFORE the game in writing that the game will not be recorded in MYHockey and you are good to go.”

The original goal of the rule was to prevent teams from getting in trouble by their leagues or local governments due to unsanctioned game results being entered into MHR. Our goal has been accomplished now that local and state governments are starting to loosen restrictions in most geographic areas and as high school sports return to normal.