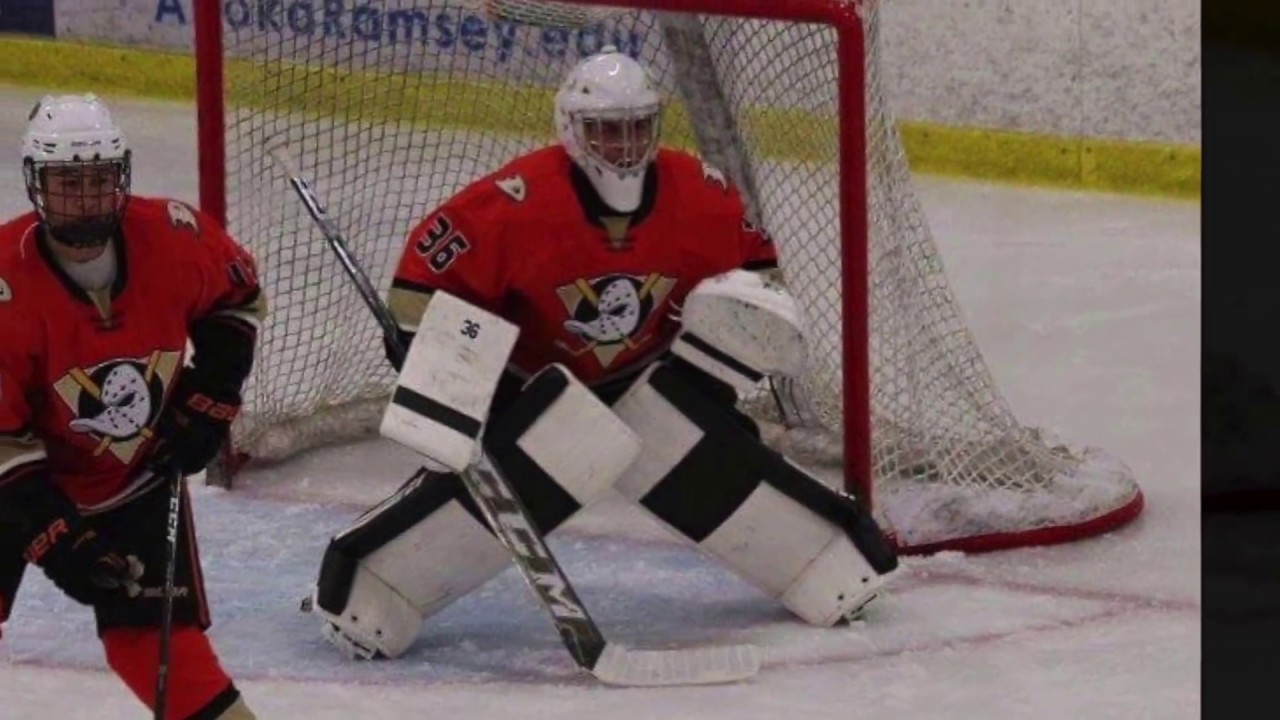 Week 10 MHR Games of the Week

Unfortunately, with COVID-19 cases on the rise and more states and districts shutting down or limiting play, it seems as though we have fewer games to choose from each week. But for Week 10 we still managed to find some great matchups at the boys’ 16U and 18U levels as well as in the 12U and 14U age groups for the girls.

We head to Texas for a pair of contests in the Dallas Stars Elite Hockey Club’s Tier 1 Invitational and then back to New England for a pair of NEGHL girls’ matchups. best replica watches

This game is part of the Dallas Stars Tier 1 Invitational Tournament and will be the second game of the day for both teams. Anaheim already will have faced No. 14 Dallas Stars Elite earlier in the day, while the T-Birds will have faced the Phoenix Jr. Coyotes. Colorado brings an impressive 21-2-1 record into the weekend, having outscored its opponents by a 129-40 margin. One of its losses was against No. 14 Dallas Stars Elite, 4-0, Nov. 20, with the other coming vs. Northstar Christian, 4-3, Oct. 30. Prior to that the Thunderbirds had posted a 15-0-1 record to open the season. They have been involved in four overtime or shootout games thus far, winning them all, and defeated the Jr. Ducks, 6-1 Sept. 12 and 4-1 Nov. 21. Colorado also has faced the No. 14 Stars twice, going 1-1, Anaheim enters the weekend at 10-5-0 and victorious in seven of its last eight outings. The only loss in that span was against the T-Birds. That stretch followed a three-game losing streak in which two of the losses were by two goals each vs. top-10 teams. The Jr. Ducks have outscored their opponents, 60-37.

Another matchup of USA Hockey Rocky Mountain District teams in the Dallas Stars Tier 1 Tournament, these two top-15 clubs meet for the first time this season Saturday in Texas. This will be each team’s fourth game in two days. Rocky Mountain enters the weekend with a 13-10-0 record and has won its last two outings after going 1-4 in its previous five contests. The RoughRiders have not played since a 6-2 victory against Minnesota Blue Army Nov. 1. They opened the year by winning nine of their first 14 outings before that little skid and have suffered five of their losses against teams ranked among the nation’s top 11. Rocky Mountain has outscored its opponents, 76-49, for the season. Dallas brings a 19-8-0 record into the tournament, having outscored its foes, 101-48. The Stars dropped their most recent outing, 3-2, to the Phoenix Jr. Coyotes and are 1-3 in their last four contests, including a pair of overtime setbacks against top-30 opponents. Dallas had won 14 of its previous 15 contests before the recent setbacks, with the only loss being by a 1-0 margin vs. Michigan Hockey Advancement Oct. 10. The Stars’ best win of the season was against the No. 7 Anaheim Jr. Ducks, 2-1, Sept. 12.

Two of the nation’s top-four 12U girls’ teams meet in a battle of New England Girls Hockey League powerhouses as youth hockey pushes on in Massachusetts. The Spitfires have dropped just one of their first 12 decisions on the season, while Assabet Valley brings a 5-5-1 mark that has been compiled against an extremely difficult schedule into the weekend. These two teams met to open the season way back on Sept. 13, with the Spitfires skating to a 9-1 victory. The Spitfires have won their last five games, dating to a 7-2 loss to the No. 2 East Coast Wizards Oct. 11. Massachusetts came back the next day to knock off the Wizards, 3-2, and so far this season, the Spitfires have beaten the Nos. 2, 3, 4, 5 and 6 teams while outscoring their opponents, 56-19, and allowing two or fewer goals in every game except the loss. Assabet is 3-1-1 in its last five outings, with the lone loss coming vs. the No. 2 Wizards in a 2-1 thriller and the tie coming against the third-ranked Boston Jr. Eagles. Also part of that recent streak was a 2-1 win vs. the Jr. Eagles and a 3-2 victory over the No. 5 North Shore Vipers.

Another clash of New England Girls Hockey League powerhouse programs takes place at the 14U level Sunday in Bedford, Mass. The second-ranked Wizards have lost just once in their first 18 games, a record that includes three victories against the Jr. Eagles by 5-2, 5-2 and 3-1 margins.  Boston is 6-11-3 on the year, but is unbeaten in its last four, including a win against No. 23 Assabet Valley and a pair of victories against 24th-ranked Massachusetts Spitfires. The Wizards’ lone setback came against the No. 8 Mid-Fairfield Stars Sept. 6, and they have won 12 straight games since then, including eight without allowing a goal. At one point the Wizards won seven straight contests without allowing their opponents to score, and they have outscored their opponents, 75-16, for the season. Their only other close calls of the season came in a recent 2-1 victory against the No. 14 Bay State Breakers Nov. 15 and a 4-3 shootout win against the Spitfires Sept. 4. Boston opened the campaign by going 2-6-0, with three of the losses coming against top-10 teams. Since then they are 4-5-3.