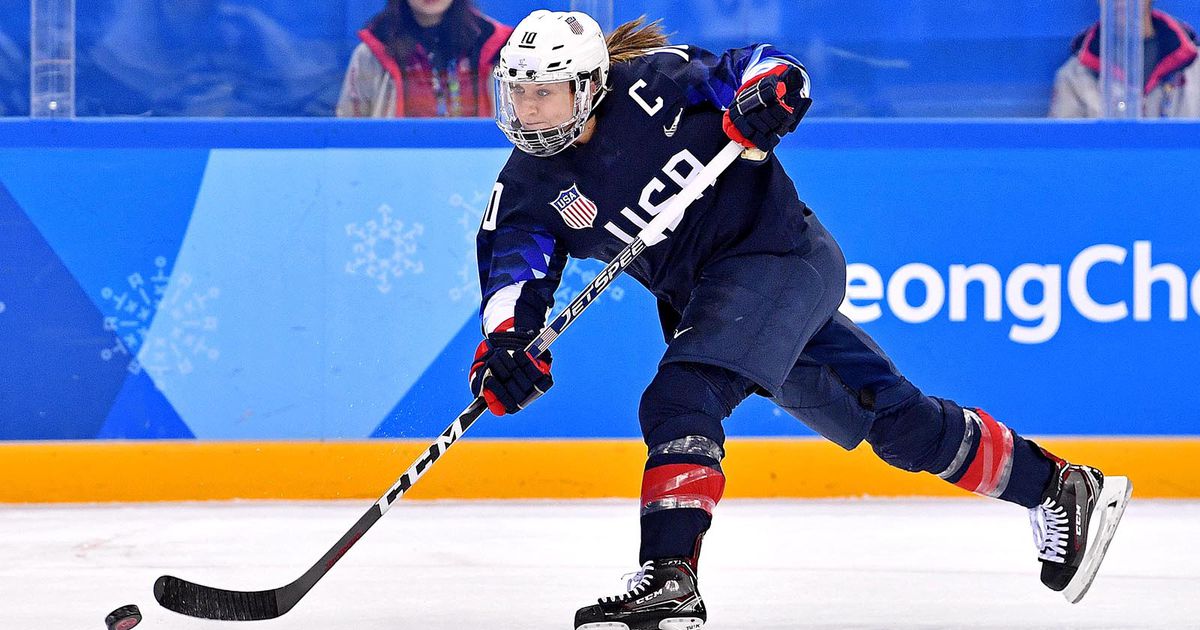 It's A Great Weekend to Celebrate Girls' Hockey