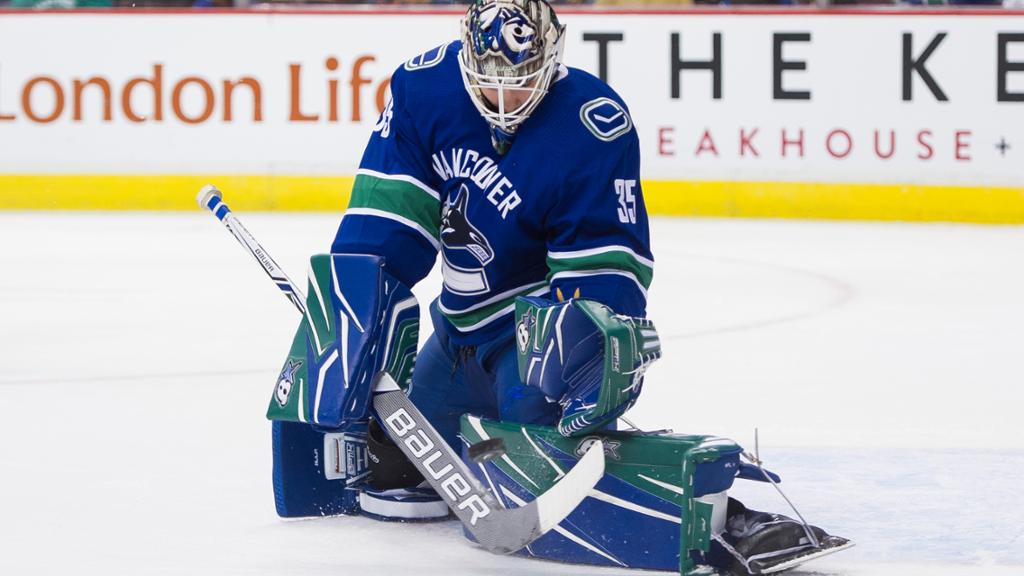 The Future is Now for the NHL