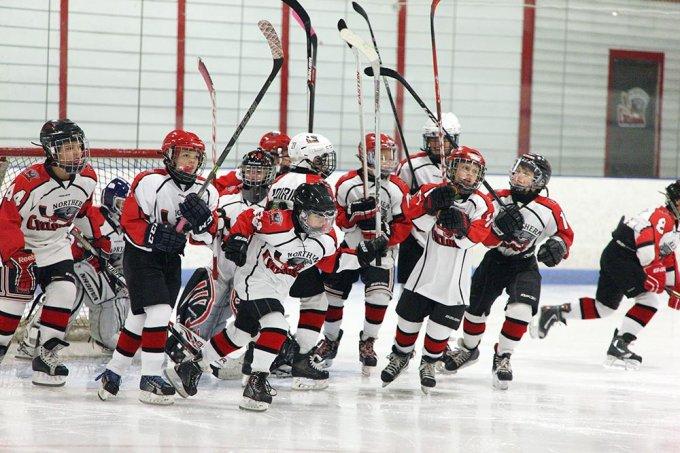 Feed Off the Kids' Excitement as We Return to Hockey

The Future is Now for the NHL

MYHockey is Seeking Volunteers for 2020-21 Season