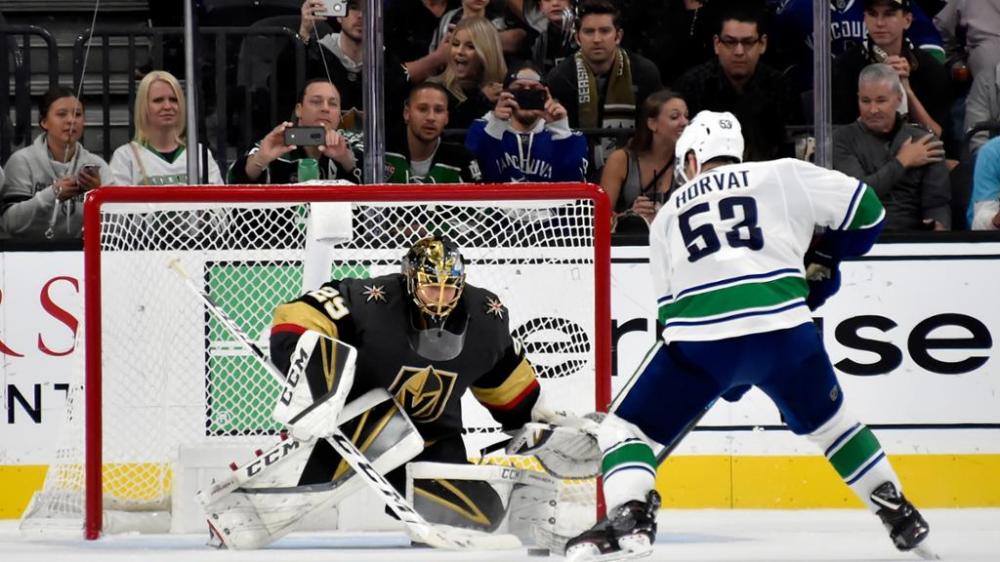 No rest for the weary as the National Hockey League's August adventure continues. Game times and television coverage have been announced for the second round of this year's playoffs, and we have some amazing matchups.

We are used during a normal playoff to have several days off between series to regroup emotionally and recuperate. Oh, and for the players to rest and recover, too.

Not this year. Not this time around.

We're back at it tonight at 8 p.m. with what should be a Western Conference barnburner between third-seeded Dallas and second-seeded Colorado. Talk about two contrasting styles, and after a rough postseason start it appears as though the Stars have found their playoff game and should present a great defensive challenge for the high-flying Avs.

It's all must see TV. I mean, what else are you gonna do right now?

The complete second-round schedule can be found below courtesy of NHL.com.

All times listed are ET and subject to change.

* if necessary
TBD - To Be Determined