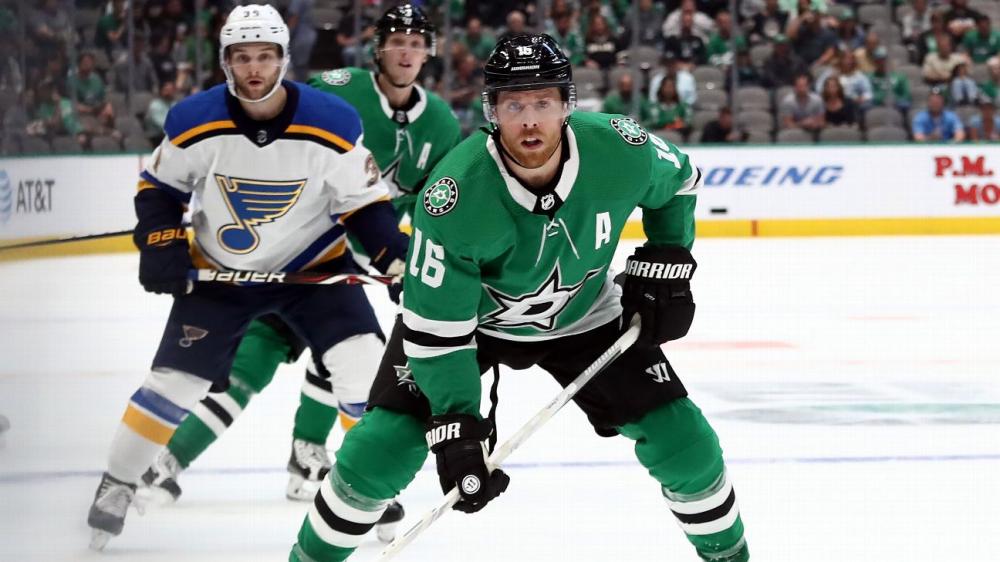 I spent almost 10 years working for baseball Hall of Famer Cal Ripken Jr. and his brother Bill, spending countless hours with them learning The Ripken Way of teaching baseball as handed down by their father, Cal Sr.

It was my job to combine those teachings with concepts the brothers wanted to add to create a curriculum for the coaches who would instruct at our baseball camps. My goal was to train them so they could pass the teachings along to kids between the ages of 8 and 16 exactly as if they were being explained by any of the Ripkens.

Later I would be asked to transfer those lessons into books, articles, newsletters, presentations, video scripts and other formats that could be used to train thousands of coaches online.

One of the pillars of The Ripken Way was a favorite saying of Senior’s, “Practice doesn’t make perfect. Perfect practice makes perfect.”

Or, as I once heard Bill Ripken explain it while making a speech at a banquet, “If you practice like a moron, you’ll play like a moron.”

I guess you could say that was the layperson’s translation.

Why do I start a hockey lesson with a baseball analogy, you ask? Well, that saying really is something that translates to all sports.

It’s not enough to go out and work your butt off on the ice for 90 minutes or two hours if you aren’t doing things the right way. You can work harder and put in more time than anyone, but if you are cheating the drills or not approaching them in the proper way necessary to develop the skill that is being taught, you’re not going to see positive results. And your coachabilty will be questioned.

The point of drills is to take you outside of your comfort zone and have you work on areas of your game that need improvement over and over until those skills become second nature and can performed at speed and without pausing to think in a game situation. If you are approaching the drill so that you look good doing it instead of trying to do it properly, it is highly likely that when the heat is on during a game you will not be able to execute the skill. That approach not only holds you back as a player, but it also can hurt your team.

If you are doing your offeseason training right now and whizzing around cones and doing things that you are good at and that make you feel good about yourself, you aren’t getting better. Likewise, if your coach is asking you to work on skills that you struggle to execute and you decide to cheat so that you don’t look silly or embarrass yourself, you aren’t improving.

You are cheating the drill and cheating yourself.

Players should want to be try new things that aren’t easy and cause them to mess up. And if doing them right means you mess up every time, you need to keep messing up.

It may take time. It may be frustrating. That’s why they call it practice. It’s you and your teammates or buddies in an empty rink. Develop the ability to laugh at yourself and the will to want to keep doing it the right way over and over until you perfect it.

Then, and only then, you will get better.

I bring this up because I have the luxury of watching our summer training group, which over the past two years has included NCAA D1 and D3 players, some pros, ACHA college players, junior players from all three tiers, AAA players, prep school players and a few AA players. I’m not on the ice, so I can observe how each player approaches the sessions.

I truly enjoy watching our NCAA Divsision III, junior and AAA coaches challenge our players to perform skills they aren’t good at. It’s fun to watch these young players, who all are capable of playing at a very high level, accept the challenge and struggle to complete a task for several reps.

Usually they start to get the hang of it, improving with each attempt until eventually – maybe a few minutes or a few sessions later – he or she can perform the skill flawlessly and at higher and higher speeds each time.

That’s when I know we’ve made a difference. I can also assure you that as satisfying as that is, it is equally painful to watch players who prefer to look good and don’t approach drills the right way.

One drill that I see players approach incorrectly with regularity – and it definitely translates into games, because I see the same mistakes made during competition over and over – are the flow drills that end with a shot on goal and drills done with defensemen in which forwards are asked to get to the proper spot to either get a rebound off the rush or deflect another player’s shot.

These are drills that are done over and over, so it probably just happens as a result of boredom or a perceived lack of importance. But the players who take the drills seriously and approach them properly during every practice are getting better and producing in games, while the others tend to end up out of position and miss out on scoring opportunities that should have resulted in goals.

I like to call the latter the “fly by.”

A player on the rush who doesn’t have a puck keeps skating, hoping for a pass that leads to an easy tap-in or a rebound instead of stopping or slowing down in the slot to be an option for a pass that leads to a scoring opportunity AND in position with time to react to a rebound. When the off-puck forward on a rush skates too far and gets too low, it’s very hard to thread a pass through without the goaltender poke checking it and almost physically impossible for a rebound to deflect to the player since the shot is going to hit the goalie and bounce in front of him either directly or on an angle.

If the goalie is on top of the crease challenging the shot and in front of you, what are your chances of getting a rebound if you're actually benind him? Sure, if a shot trickles through the tender’s pads somehow you might end up a with a Lars Eller-style dunk, but that happens very rarely.

Players in practice do this all the time on the rebound drill, even though it is just that, a rebound drill. They do the “fly by” as the other forward shoots for the goalie’s pads and the puck bounces harmlessly away. Trust me, if you do this 100 or more times in practice, you’re probably going to do it in a game purely out of habit.

Likewise, players attempting to deflect shots tend to set up right on the edge of the crease so that they are almost touching the goalie. While this might hinder the goaltender’s ability to see the puck or annoy the netminder, you can also accomplish that by setting up a little farther out. Being so close to the goalie, means that if the puck deflects off you and changes direction it is still likely to hit him or her.

If you are three or four feet in front of the goaltender, though, the goalie has to react to any change of direction. If the tender is a reacting as if the puck is going one way, and it caroms the other way, it might sneak by for a goal. If you slow the puck down a little bit by tipping it, the goalie might overreact to it, allowing it to slide through the five-hole. And sometimes you might redirect it perfectly so that the netminder has no chance of stopping it.

Oh, and guess what?

If you are higher up in the slot, miss the deflection and there’s a rebound, you still might be able to jam it home. But you are too close to the goalie, any rebound is likely to bounce away and elude you.

Hall of Fame center Phil Esposito, who played with the great Bobby Orr-led Bruins teams of the early 1970s, made a living camping out in the slot and scoring what became known as “garbage” goals. He once scored 76 goals in a season, many of the dirty variety, prompting bumper stickers to be made that said," Jesus saves, Espo scores on the rebound."

Defenseman Brad Park, another Hall of Famer, had to defend the 220-pound Esposito on a regular basis. Notice what he said about Espo's positioning: "He would be out in the slot, he would place himself a little bit farther away from the net so the defenseman couldn't go out to him but close enough where the people covering the points wouldn't get to him."

Below is a compilation of rebound goals. Notice how in the vast majority of these goals the player standing closest to the goalie isn’t scoring on the rebound. Players who are higher in the slot or in open areas away from the crowd of people on the opposite side of where the shot comes from are the ones who usually score.

On the fourth clip, a Penguins goal, this is evident as the second player coming through the slot pokes the puck in while the player right next to the goalie can’t get to it. Then, on the next Penguins goal, Crosby is right on top of the goalie, but the player a few feet away from the mob gets the rebound and scores.

Notice, too, at the 4:20 mark how Nylander slows down on the rush so that he is available for a pass or to get the rebound before eventually burying the carom off the goalie. And at 7:14, if McDavid had done a “fly by” on this rush, he would have never scored.

The next two clips are all deflection goals.

If you watch both clips you’ll notice that of almost 20 goals scored on offensive-player deflections, none are scored from in the crease. A few are scored from the edge of the crease, but even on those there is room between the goal-scorer and the goalie. Most of the goals are scored a few or more feet outside the crease so that the change of direction causes the puck to fool or miss the goalie and end up in the net.

Now, if you want an example of perfect practice making perfect, watch what future Hall of Famer Joe Pavelski does every day that he is on the ice. He isn’t just trying to get his stick on these pucks. He’s trying to direct them from both sides of his body down and away from where the goalie would be every single time.

Pavelski is practicing with a purpose and trying to perfect this skill, which is why he generally is considered the best in the NHL at redirecting point shots. Also notice his positioning during the first clip, about three feet away from the top of the crease. This is ideal for tipping shots and getting rebound chances.

Pavelski Tip Drill Side to Side