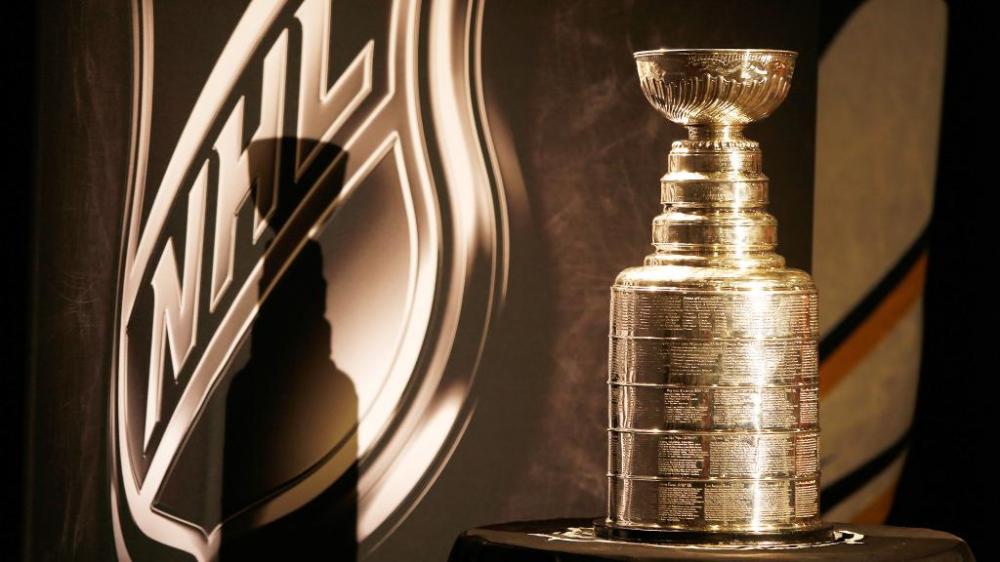 With pre-tournament exhibition games slated to begin less than a week from today on July 28, the National Hockey League has announced the television coverage for all of the tuneup games as well as the first five days of Qualifying Round and Round Robin play in the 2020 postseason tournament.

This initial broadcast schedule includes the Round Robin contests during the opening five days and the first two games of each of the best-of-five Qualifying Round series.

Scotiabank Arena in Toronto has been chosen to host the Eastern Conference games, while the Western Conference matchups will take place in Edmonton's Rogers Place. The Stanley Cup Finals will be held in Edmonton begging around Oct. 1.

All exhibition and tournament games are being televised live in the United States and Canada. Coverage will feature as many as five contests per day starting at noon or 2 p.m. Eastern time, with the last game of each day faceing off at 10:30 p.m. Eastern in Edmonton. This guarantees a minimum of 12-1/2 hours of continuous live coverage each day until teams start to get eliminated.

The North American TV schedule is below.

All times are Eastern. In the U.S., games can be seeon on NBC, NBC Sports Net, USA Network and NHL Network. Canadian viewers can view the action on Sportsnet, CBC, NHL Network, Sportsnet One, Sportsnet 360, TVAS and Fox-CA.