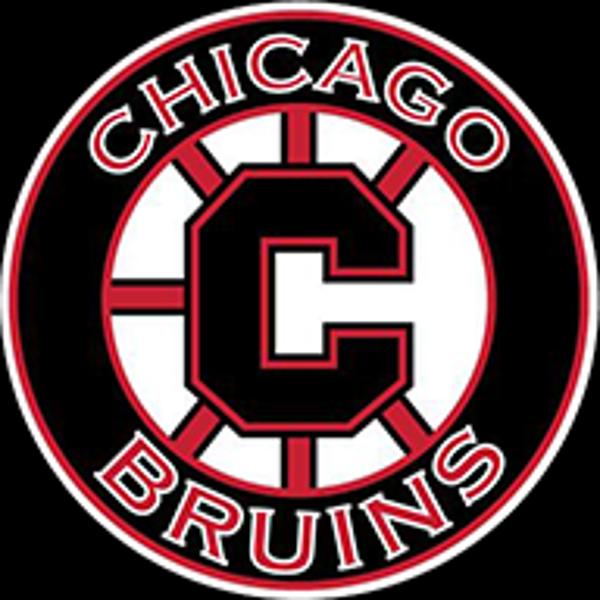 GameSheet Inc provides scorekeeping, league management and reporting tools to sports leagues around the world. Their state-of-the-art iPad scoring app has been used to score hundreds of thousands of games from Tykes to Junior A and is trusted by some of the world’s largest hockey associations including the OMHA. The GameSheet system provides Hockey Canada and Hockey USA approved digital score sheets, advanced reporting and league management tools, stats, standings and scouting reports.

GameSheet Inc., the trusted source for digital scorekeeping since 2013.

MYHockey Rankings was founded in 2003 as a way for youth hockey fans to spread the love of the game and to help individual teams schedule appropriate competition. It quickly grew into something much larger. Since the first rankings (1994 birth year) were published during the 03-04 season, MYHockeyRankings has transformed into the premier rankings website and information database for youth hockey across all of North America.

Now containing 240+ ranking categories, 2,600+ associations, 4,000+ rinks, 23,000+ teams and 300,000+ game scores annually, MHR’s footprint extends from Alaska to Southern Florida, Newfoundland & Labrador to Yukon and every hockey community in between. What started as a quest for locating opponents of the same skill level, MYHockey Rankings evolved as a tool to help youth hockey coaches, managers, players and fans learn more about the sport we all love.