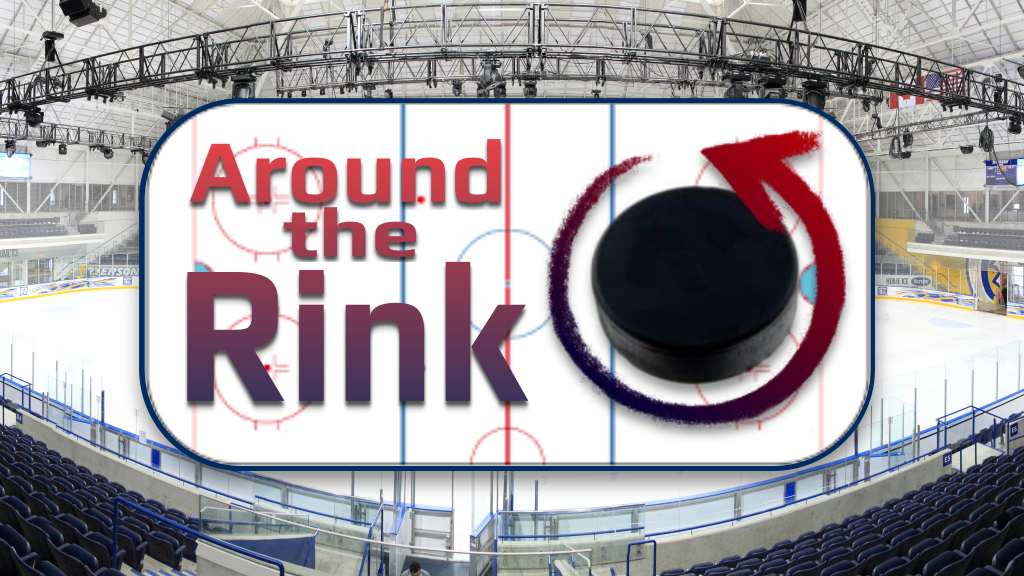 For the past five Olympic Games, the National Hockey League has allowed their players to play in the Winter Olympics. For players, this is not only a great honor but a fantastic opportunity to represent their home countries.

This year, however, the league has decided to reverse their decision and not allow players to play in this year’s upcoming Olympics in South Korea.

The decision leaves the U.S., Canada and European countries to form teams based off college, KHL and European league players.

Star players like Alexander Ovechkin and Sidney Crosby have expressed disappointment in not being able to participate.

The NHL has participated in the Winter Olympics since 1998, with an average of 141 players going and representing their countries per Olympic cycle.

The International Olympic Committee has paid for the League’s participation costs since the NHL allowed its players to play in the Olympics but told the NHL they would not pay for the 2018 games. Costs include travel expenses, insurance and accommodations for the players and their guests.

Before the 1998 Winter Olympics, the IOC and NHL agreed that the NHL would bring its players to the Games if their costs and insurance was covered. The IOC decided not cover insurance this year as costs have risen and since it does not do so for other leagues like the NBA.

International Ice Hockey Federation president Rene Fasel offered to step in and cover the costs, but Commissioner Bettman said there was concern that the funds would come from assets that would otherwise be used to grow the game.

Many other players received injuries that caused them to miss games once the NHL schedule resumed.

Due to the Winter Olympics occurring during the NHL season, the NHL has taken a three-week break to allow players to compete in past years.

Bettman has also expressed concern that many star players who avoid injury at the Olympics are still at risk for injury when they return due to the shortened season.

Although the players and the NHLPA are all very disappointed by the League’s decision to not allow players to play in this year’s Olympics, in recent years the positives of sending players to the Games have not outweighed the negatives.

The NHL does not see increases in rating or sales by sending players to the Olympics. It doesn’t make sense for the NHL to take a break when it could be playing games that do not compete with the NFL and MLB and increasing the league’s exposure here in the States.

The NHL has been participating in best-on-best international competition since the 1972 Summit Series and the World Cup of Hockey in 1996 and 2004.

The NHL along with the NHLPA brought back the World Cup of Hockey in 2016 which provided entertaining and enjoyable hockey.

The Vancouver Canucks and Los Angeles Kings competed in Beijing back in September and the Colorado Avalanche and Ottawa Senators will play in Stockholm, Sweden this November.

The NHL isn’t going to the 2018 Winter Olympics, but they have created other ways to bring the game to people around the world.